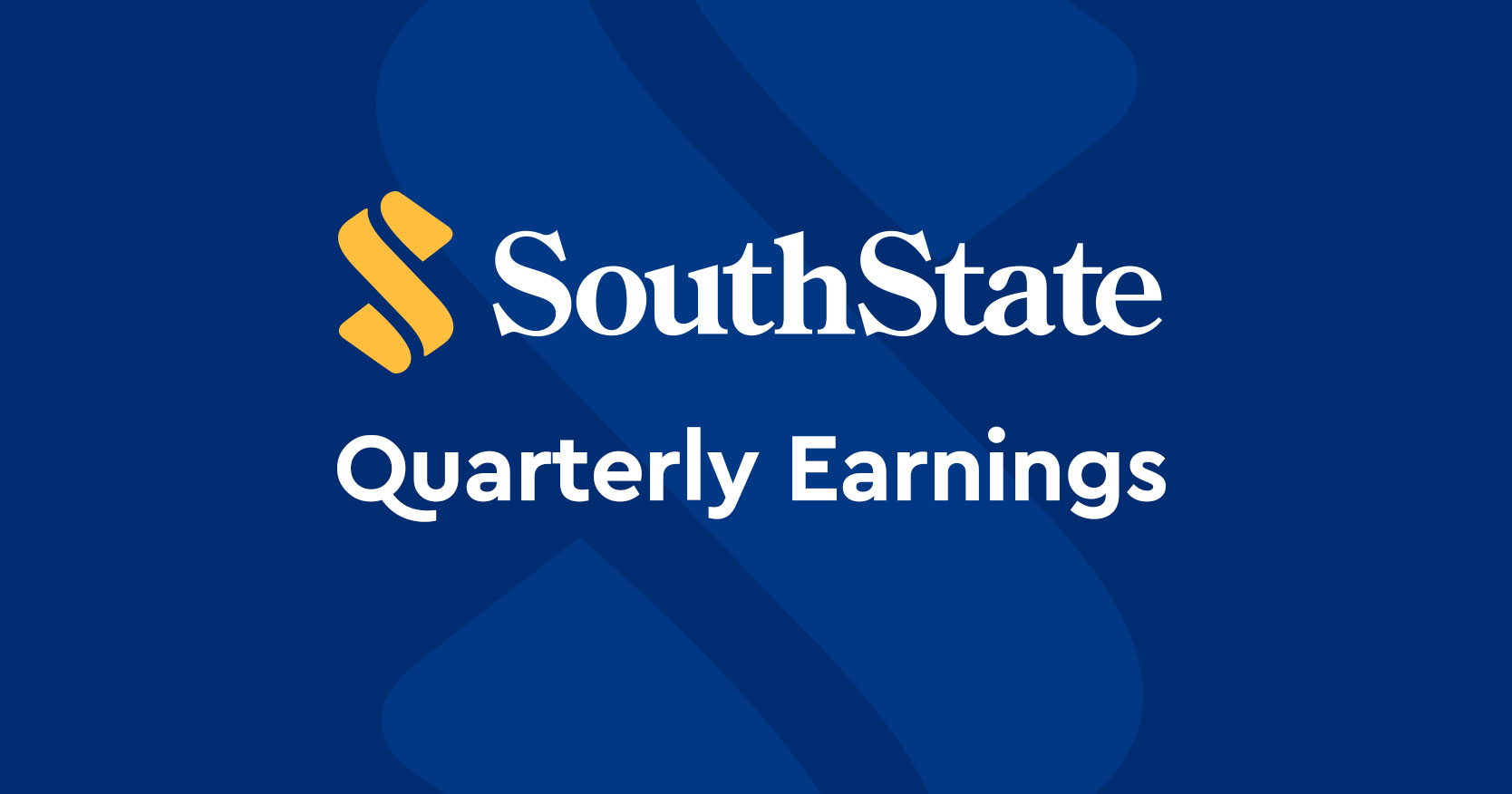 “We experienced solid growth this quarter, with loans increasing 3% annualized, loan production up 25% from the first quarter of 2021, and our commercial loan pipeline nearly double the level of the pandemic lows. In addition, core net interest income increased for the first time since the start of the pandemic,” said John C. Corbett, Chief Executive Officer. “We made the strategic decision to retain more of our mortgage production on balance sheet which resulted in a negative pipeline mark but will drive higher interest revenue moving forward.”

Highlights of the second quarter of 2021 include: